Pete’s Facebook Pete’s Twitter
Pete Sears – Bass
Since 1963, when Pete Sears began his career as a professional musician, he has played keyboards or bass guitar with a large variety of artists on many records. His credits include the classic early Rod Stewart albums, Gasoline Alley, Every Picture Tells a Story, Never a Dull Moment, and Smiler, featuring Ron Wood and Martin Quittington on guitars, Micky Waller on drums, Pete on piano and some bass, and Ian Mclagan on organ.Pete was bassist and keyboardist with Jefferson Starship from 1974 to 1978 (which featured Grace Slick on vocals, and Papa John Creach on violin), and from 1979 to 1987, he was with Starship, playing on over ten albums with the two bands. He contributed several songs to each album, including Sandalphon, an instrumental tune on their biggest selling record, Red Octopus in 1975. Pete collaborated on many songs with Grace Slick as lyricist, including Hyperdrive and Play On Love. In 1978, after Grace left the band for one album, Freedom at Point Zero, he began working with wife and lyricist, Jeannette Sears, and over the years they wrote many of Jefferson Starship’s songs, including Stranger, Awakening, Save Your Love, and Winds of Change. Several of these songs were made into music videos and were put into heavy rotation on MTV. Jefferson Starship were guests on the television comedy show, “Friday’s”, where he met comedian Don Novello, famous for his “Saturday Night Live” character, “Father Guido Sarducci”, they became long time friends.

They also played on Dick Clark’s “American Bandstand” in 1983, and performed one of Pete and Jeannette’s songs “Winds of Change”.

From 1992 to 2001, Pete played keyboards with Jorma Kaukonen, Jack Casady, Michael Falzarano and Harvey Sorgen in the Jefferson Airplane off-shoot, Hot Tuna. He also played in the Jorma Kaukonen Trio with Jorma and Michael, often touring Italy. Pete has taught both piano and bass workshops at Jorma’s “Fur Peace Ranch Guitar Camp” in S.E. Ohio, and performed as a solo artist on the Live From Fur Peace Station radio show. He also played keyboards with Zero on several tours and albums during this period.

In 1998, Pete performed at the ‘Rock n Roll Hall of Fame Tribute’ to John Lee Hooker at Stanford University as one of John’s guests, along with Charlie Musselwhite, Rich Kirch, Johnny Johnson, and Elvin Bishop. Footage, including an interview with Pete, was shot at the show for an acclaimed documentary film about John Lee’s life titled, That’s My Story. Pete also played keyboards for John Lee in Oroville, California on May 25th 2001, the third to last show before John’s death. John Lee was also a guest on Pete’s album, The Long Haul. Pete’s other release, Watchfire, in 1988, included Jerry Garcia, Mickey Hart, David Grisman, and Mimi Farina.

Over the years, Pete has worked on many benefits with Bob Weir of the Grateful Dead including an early version of Ratdog, and in 2001 he formed his own band Dawn Patrol.

In 1999, Pete and Jorma Kaukonen performed with Phil Lesh in several Phil and Friends show along with Steve Kimock at the Warfield Theater in San Francisco. The weekend of shows were eventually released on a CD called, “And Love Will See You Through”. 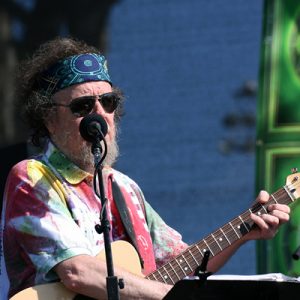 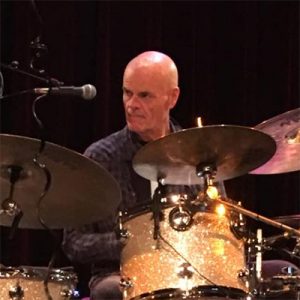 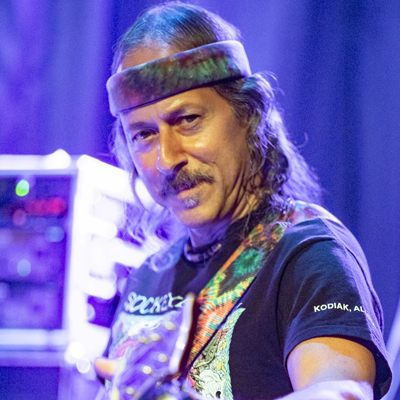