DNB Hawaii 2023! Aloha, DNB ‘ohana! The David Nelson Band is returning to Hawaii! Please come out and join us for 3 magical shows on the Big Island – March 29, 31 and April 1. 3 Day Passes and Single Day Tickets are on sale now! Tickets can be purchased online directly through our friends […]

David Nelson Band New Year’s Eve Celebration We are thrilled to invite all of you dedicated maniacs back to Jerry Knight’s historic River Theater to ring in the new year! Purchase Tickets 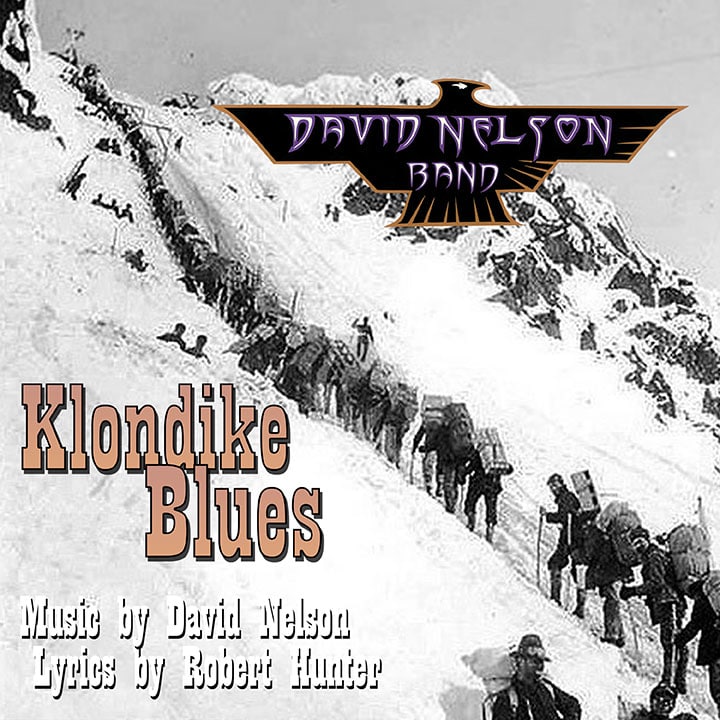